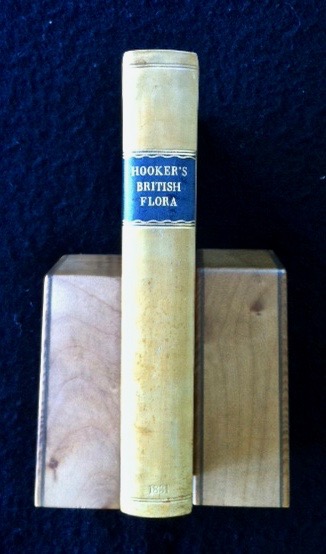 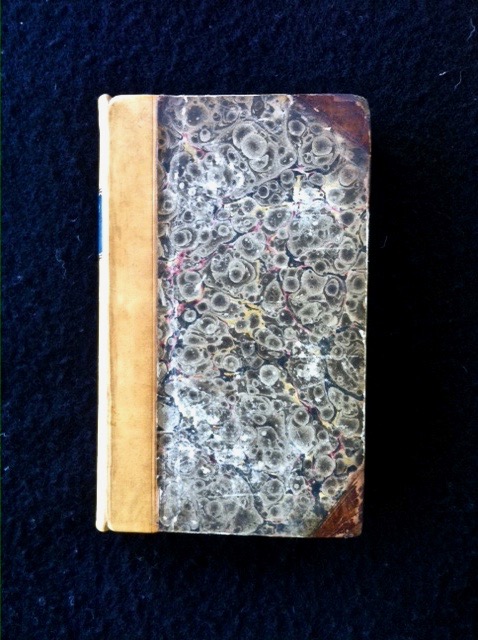 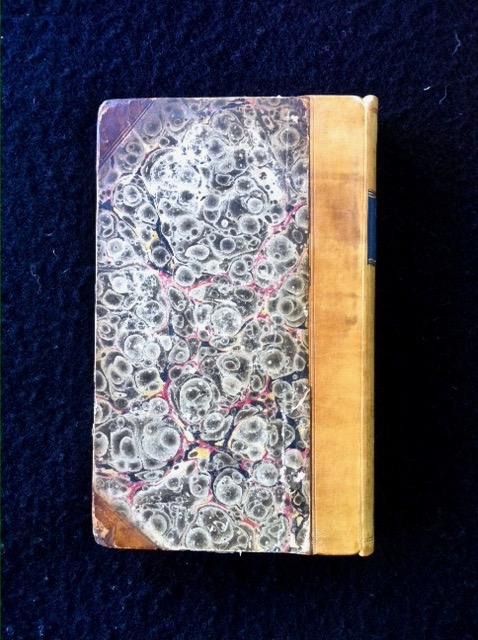 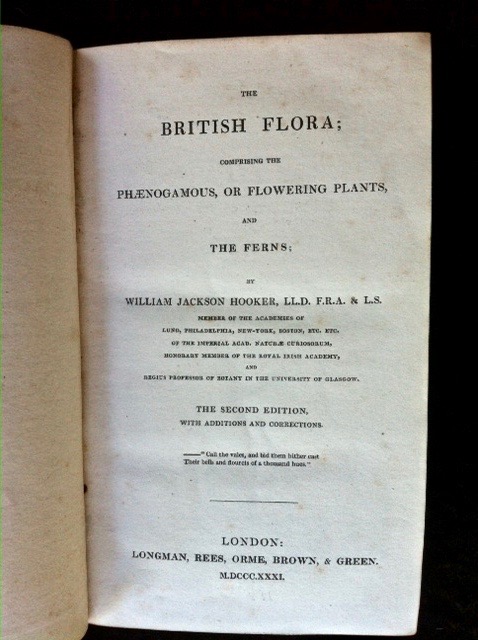 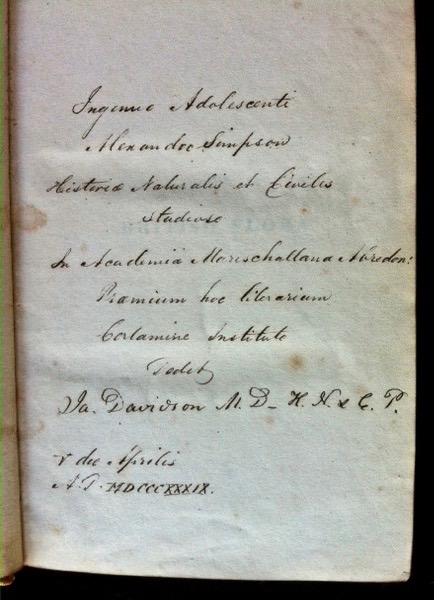 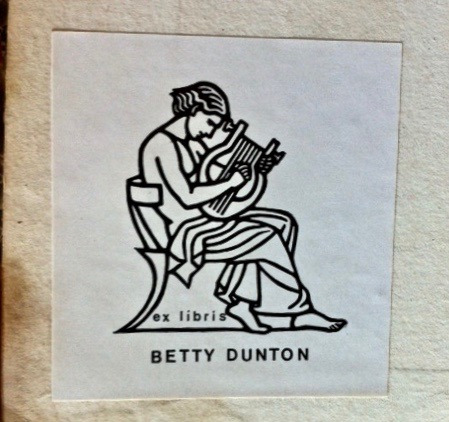 The British Flora : comprising the phaenogamous or flowering plants, and the ferns. The Second Edition, with additions and corrections.

This copy with an elegant inscription in Latin on a blank prelim presenting the book as a prize to Alexander Simpson from James Davidson for his studies in Natural History at Marischal College, Aberdeen, dated April 1839. * James Davidson was the long-serving Professor of Natural History at Marischal College from 1811 until 1841. Marischal College would combine with King's College to form the University of Aberdeen in 1860. ** Alexander Simpson 1823–1868 was a highly distinguished student at Marischal. He was awarded the Mathematical Bursary and was also an East India Company scholar. Simpson joined the Bengal Artillery, serving with distinction and rising to the rank of Lieutenant-Colonel. During the Indian Mutiny of 1857, Simpson was stationed at Dum Dum, near Calcutta. The rumour that the cartridges produced at the Dum Dum Arsenal were greased with either pig fat or cow lard was one of the immediate causes of the rebellion. *** The author Sir William Jackson Hooker 1785–1865 was one of the outstanding botanists of the period. He was born and educated in Norwich, and became Professor of Botany at Glasgow University and the first Director of Kew Gardens in London. **** 'The present volume may be said to terminate with the Ferns. A future one ... will contain the rest of the Orders of the Class Cryptogamia; and will be published in such a form that it may either be considered the second volume of the British Flora, or the fifth of Sir J. E. Smith's English Flora' [Introduction].

Title: The British Flora : comprising the phaenogamous or flowering plants, and the ferns. The Second Edition, with additions and corrections.

The British Flora : comprising the phaenogamous or flowering plants, and the ferns. The Second Edition, with additions and corrections.