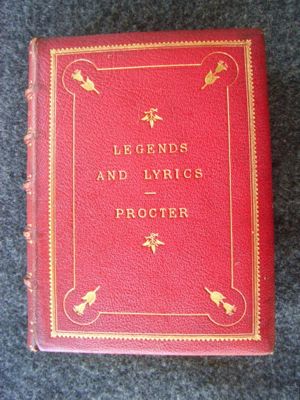 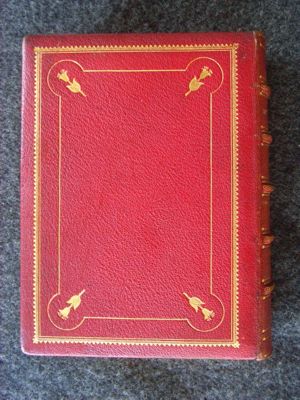 Scarce : This 1875 Edition is not noted by Lister : Palmer Catalogue Raisonne. In fact Lister states in the Catalogue Raisonne, published in 1988, that he had found no other edition between the 1866 Edition and the so-called 8th Edition of 1881. Includes the plate Sowing & Reaping after Samuel Palmer : and a portrait of Procter and 19 other full-page plates by Charles Keene, Tenniel, Du Maurier, Millais &c. Edited by Dickens who had published most of Procter's poems while he was editor of Household Words.